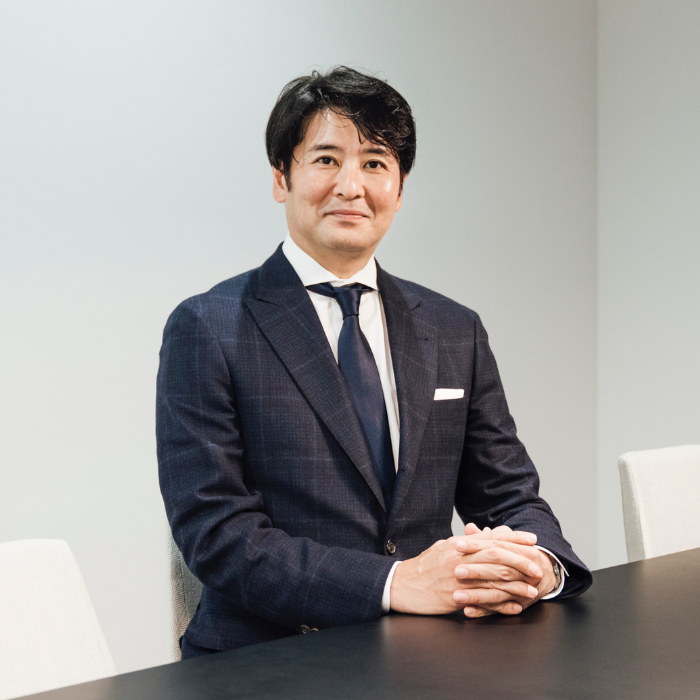 Life did not always go as planned just after the war. Our founder, Reiichi Hamaguchi, believed that as people need water to survive, piping is essential to convey it throughout a city, and so he established this company and named it “Nikken Sangyo” (Japan Building Industry) to help rebuild industry and thus Japan. Starting as a pipe wholesaler in Osaka, he expanded and set up operations throughout the country, while making his piping systems more and more convenient. Later, he opened a factory to spread the company’s products from Japan to the world. Nikken Sangyo has constantly expanded its sphere of activities. Today, three core strengths underpin the value of Nikken Sangyo: “creation,” “connection,” and “growth.”

The three declarations stated below reflect our commitment to these strengths:

Create a tomorrow where the impossible becomes possible.

Apply our essential support technologies and experience to new areas.

In line with its corporate motto, Nikken Sangyo will maintain mutual stability with its partners, employees and shareholders.

“Creating trends” instead of “matching trends.”

We recognize that trends change with the times in ways we cannot control. This is why we wish to create our own trends to complete our mission.

With its strengths of “creation, connection, and growth,” Nikken Sangyo will continue to strive to reach its goals. 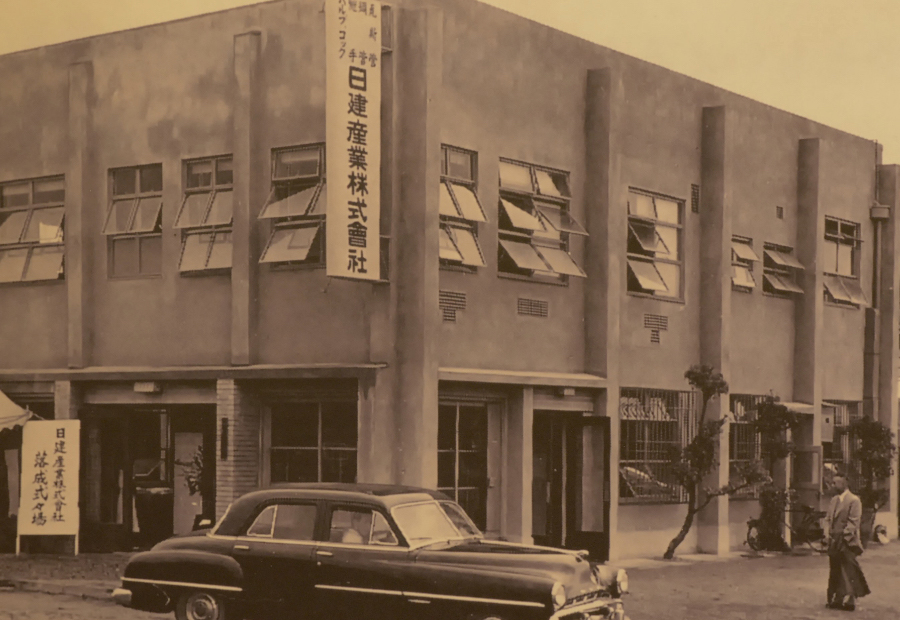 Founded in 1939 and incorporated in 1946. Nikken Sangyo began its long history just after the Second World War, aiming to rebuild industry and thus Japan.